Operation Fallen Hero honors the men and women from Hawthorne who made the supreme sacrifice.  This project
was started seven years ago by Mayor Richard Goldberg when he was approached by a friend of Vietnam War Marine Billy Dutches who wanted a street named after his friend.

Mayor Goldberg agreed to ceremonial name a street in his honor, Kingston Avenue at the corner of Lincoln Avenue,
and this tradition of naming streets in honor of our servicemen and servicewoman will continue until all of those
who died in service to their country will be honored.
Yearly on May Day (May 1), Flag Day (June 14), and Veteran’s Day (November 11),
streets are named for these heroes.

Hawthorne resident and Marine, Paul Chepurko, published a book Small Town-Big Sacrifice which tells the stories
of those men and women.  There are seventy-six stories of courage, valor, sacrifice and loss,
and of those they left behind. 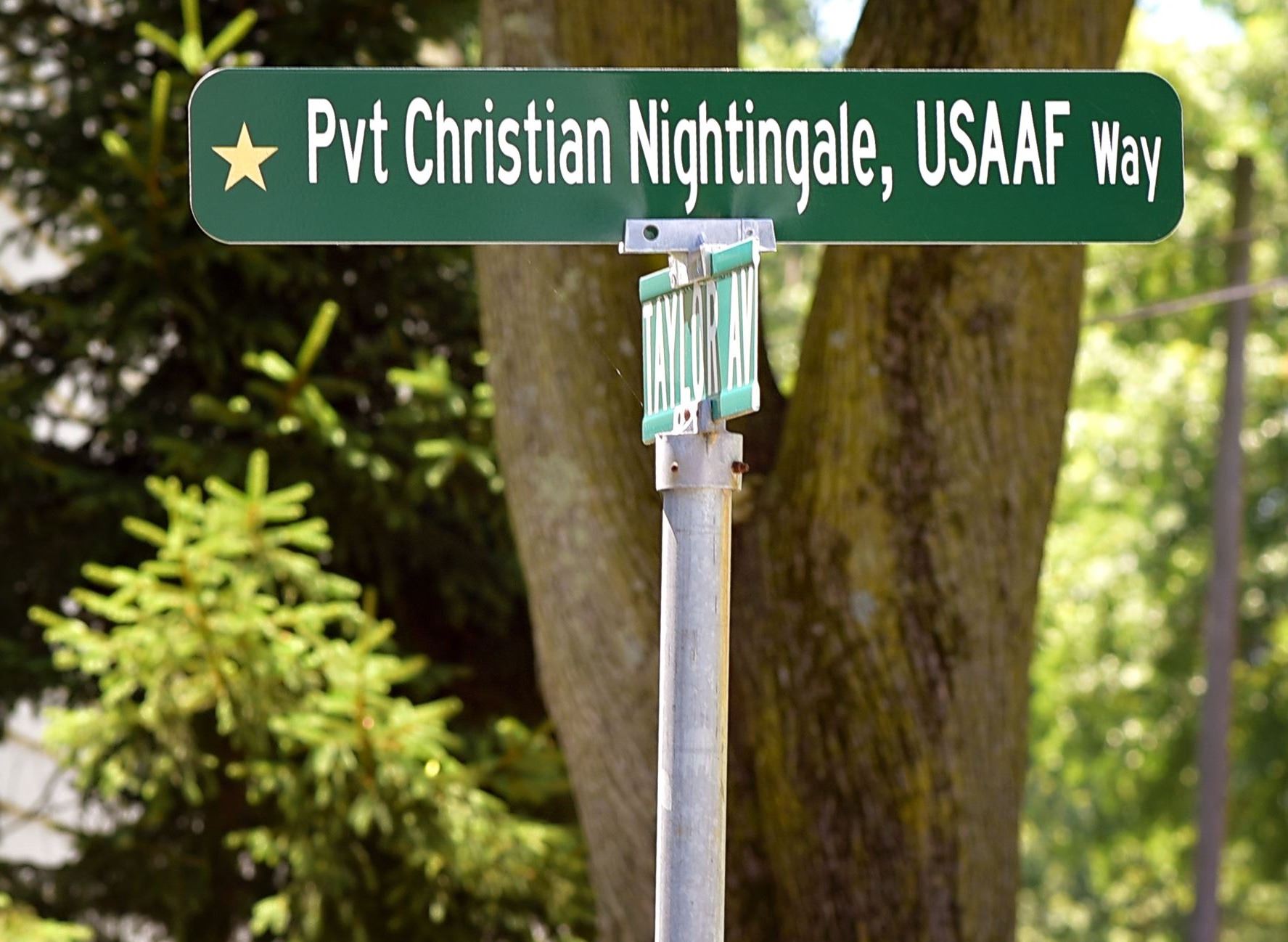 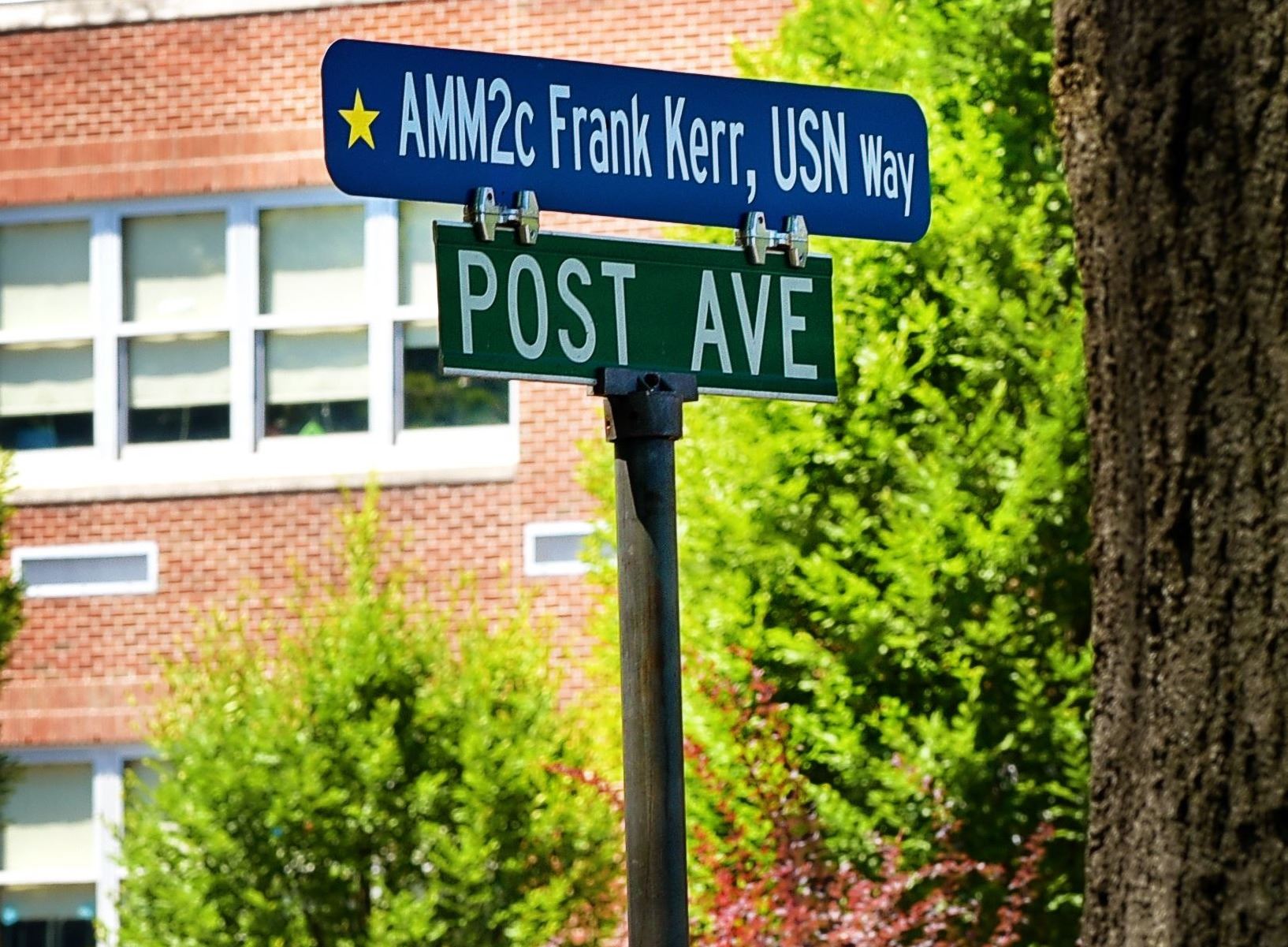 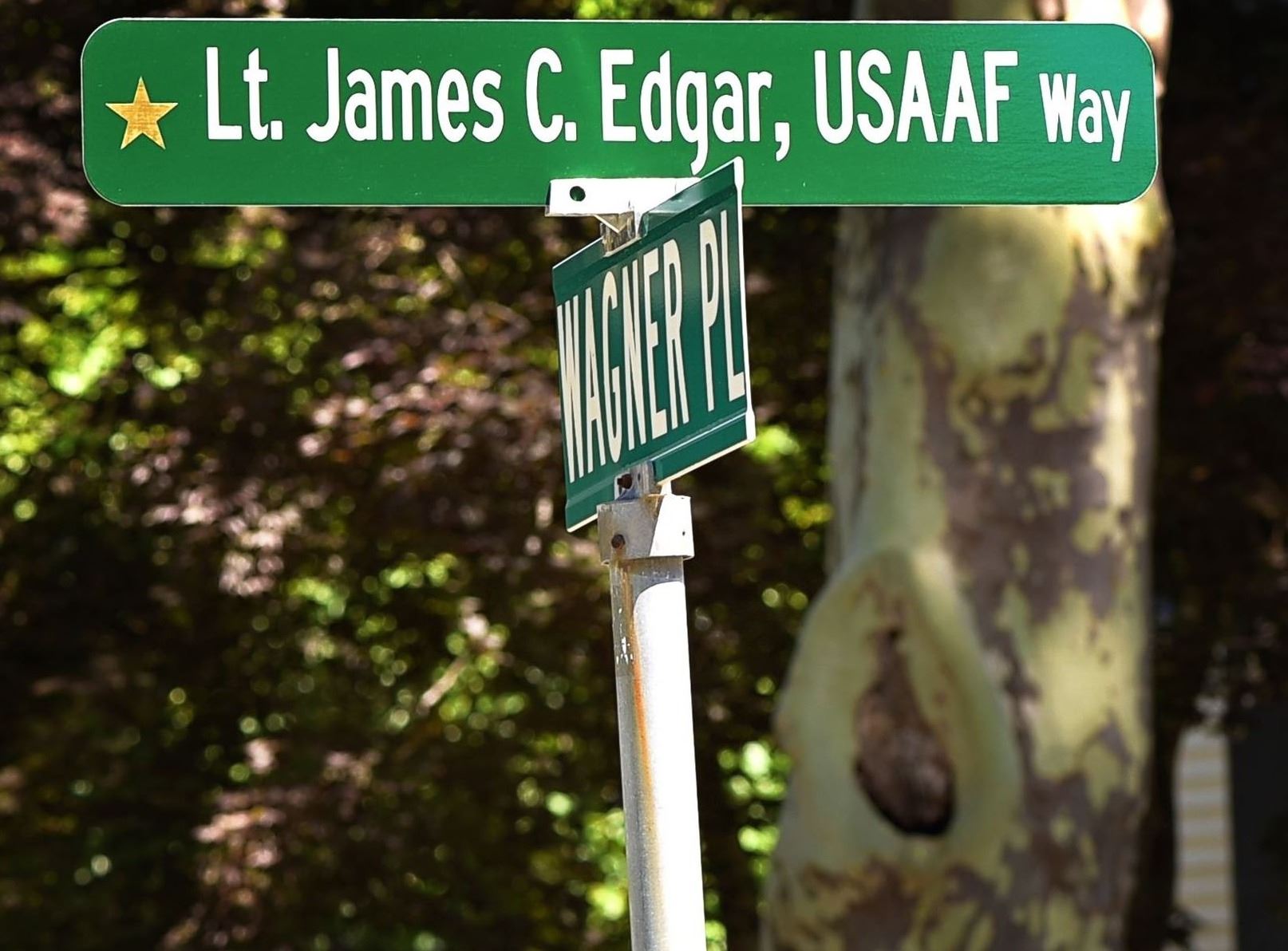 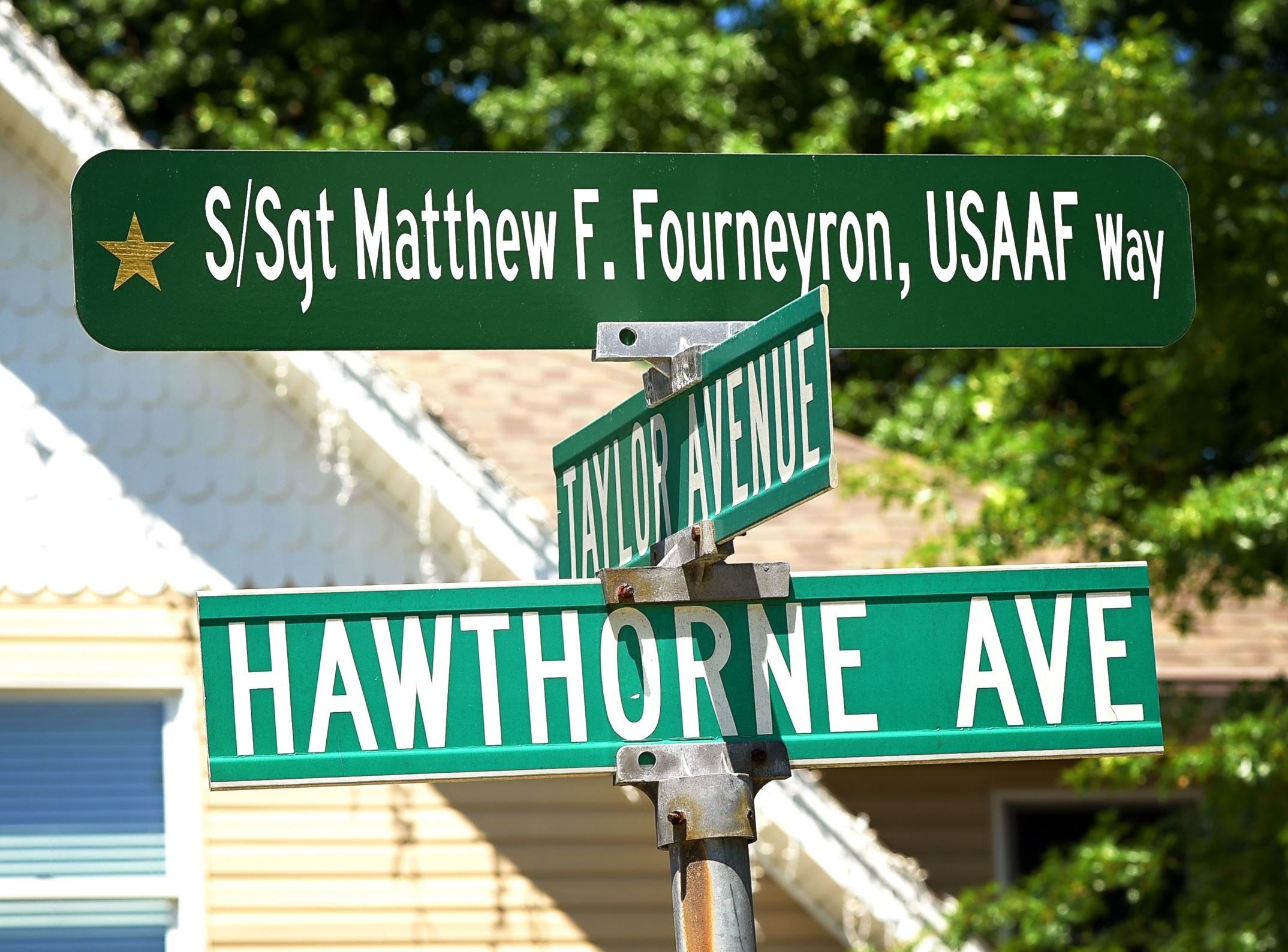