The NPP Implementation Plan was submitted to the State by the Coordinator on February 18; we were given Final Approval on March 1, 2022.

At the Council Meeting on March 16, 2022, a Resolution adopting the Hawthorne Implementation Plan was adopted by our Borough Council, and the work began!

November 2022. As we draw to the end of Year 1, we have seen many changes and have accomplished most of our goals for the year.

Improvements have been made to the public library, with the removal of the old pavers in front, and the installation of new concrete brick work to create an expanded area for future seating and use.  Landscaping and the purchase of tables and chairs are to be done in 2023.

At The Hawthorne Memorial Pool and Recreation Complex the walkway from the parking lot was expanded, decorative lighting installed, improvements made to the entrance to the pool, plantings in front of the pool, removal of old landscaping in front of the flagpole and memorial and plantings to update the space. Also, as part of the vision, a playground was installed on the lower area of the pool grounds, and decorative lighting installed on the upper area by the bandshell.

A mural was created by a graffiti artist to enhance and improve the retaining wall of the kiddie pool. In 2023 the library and the borough hall will be enhanced by murals to continue the theme in the Hawthorne Gateway NPP District.

In the downtown district, Diamond Bridge Avenue between Lafayette Avenue and Grand Avenue, and from South Avenue to the public library, temporary brackets were installed on the decorative light posts for hanging seasonal planters. The permanent brackets were manufactured and will be installed before the holiday season. Plantings were hung for the spring, summer and fall, and festive holiday greens will be hung for the holiday season, beginning after Thanksgiving.

The NPP Committee also worked with a graphic artist to create a "Wayfinding Map", detailing the Hawthorne Gateway NPP District and what the area has to offer. This is also a walking map, which shows the walkability from the public library, to the downtown area, to the pool, to the Boro Bandshell, to the 8-Acre Woods. This map will be available to residents in paper form and electronically in December; the map will also be printed and installed on a display stand at the The Hawthorne Memorial Pool & Recreation Complex, as well as the Hawthorne Louis Bay 2nd Library.

The Borough also was successful in obtaining monies from Passaic County's Corridor Enhancement Fund in the amount of $25,000, which is off-setting the cost of a showpiece clock that is being manufactured and will be installed in the center of town in the pocket park at the corner of Diamond Bridge Avenue and Lafayette Avenue. The clock will be installed in the spring.

Work was done at the 8-Acre Woods, with the installation of new signage, the wood for which was generously donated and milled by a Borough resident, the art for which created as well by one of our artist residents, and then transferred to the signage and painted, creating new signage welcoming residents to the 8-Acre Woods. The area was also cleaned by the Hawthorne DPW, and the trails clearly defined with new signage. Our local Boy Scout did his Eagle Scout project with the installation of new benches and plantings at the main entrance to the woods on Maitland Avenue. 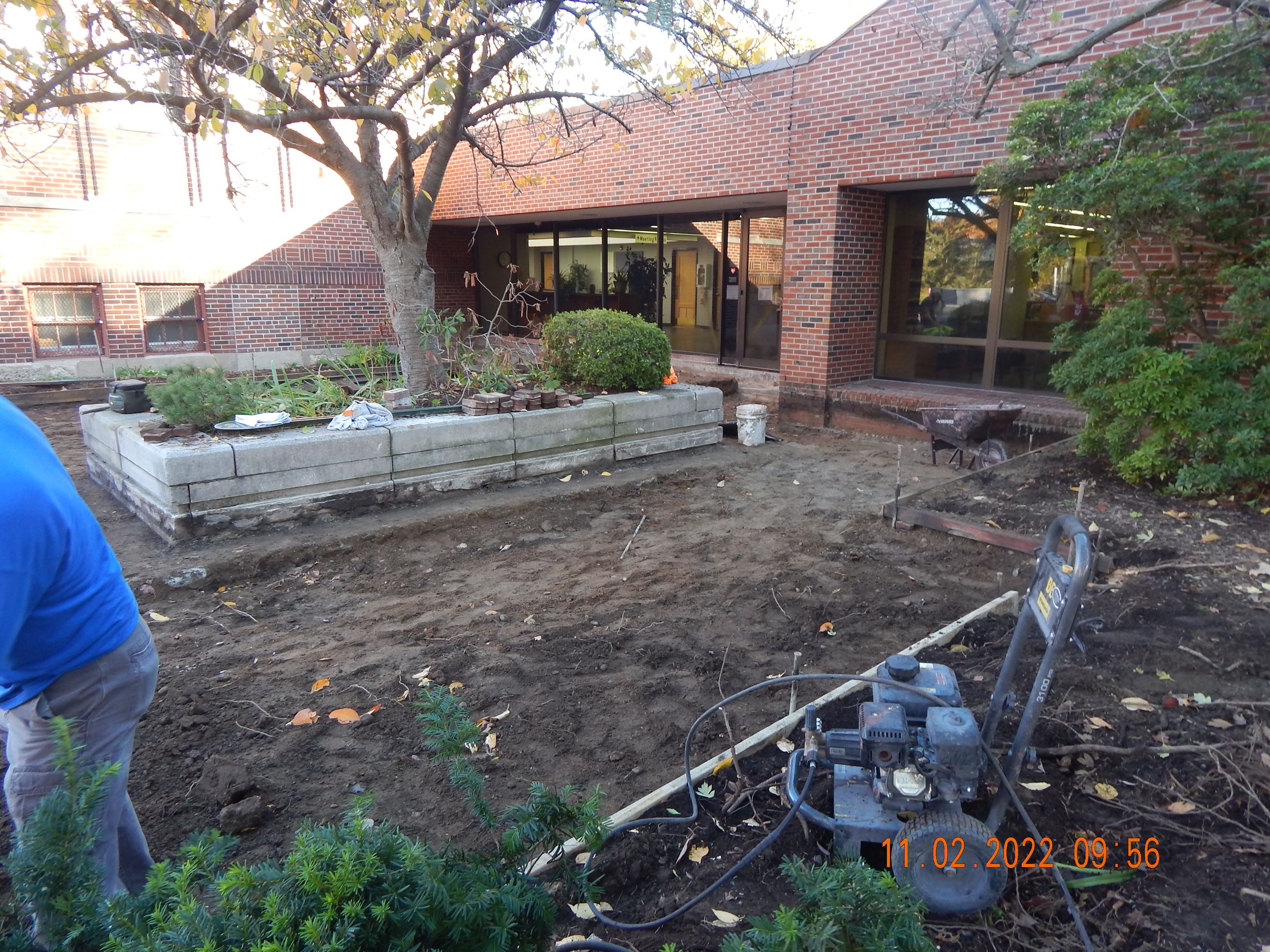 Video of the painting of the mural by New Jersey graffiti artist Carmelo "Snow" Sigona.

For details on the Hawthorne Gateway District, see the map below. 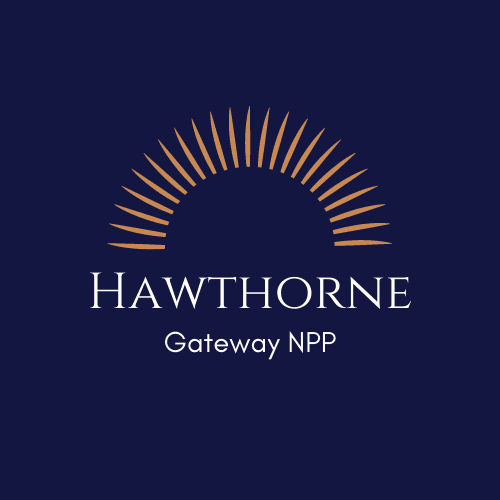